Typically, room acoustics is related to the quality of sound, e.g. concert hall acoustics, while building acoustics is more related to unwanted sound, i.e. when you want to hear as little as possible of what is going on in adjacent rooms.

From a measurement technology point of view, the two have a lot in common which shall be outlined here.

Sound in a room

Assume that we put our sound level meter in a fixed position in a room and that we start a sound source. The sound source could be a machine or a combination of a noise generator, a power amplifier and a loudspeaker or anything else making enough noise to make useful measurements.

What we will observe now is that the sound pressure level in the room will not rise indefinitely as the sound source continues to “pour” noise energy into the room. Instead, the sound level stabilises. Why is that?

Simply because the rate of sound energy input to the room is exactly compensated by the rate of energy absorbed in the room.

To be accurate, the absorbed energy consists of two parts; the energy actually absorbed by the room boundaries (the walls, ceiling and floor) and the energy transmitted through the boundaries into other rooms or out in the open.

Consequently, the sound level in the room will be reduced if more absorbing materials are brought into the room or more energy is transmitted through the boundaries.

We can increase the amount of absorption by bringing in carpets, soft furniture, curtains etc.

A very effective way of increasing the amount of transmission through the boundaries is simply to open a window! 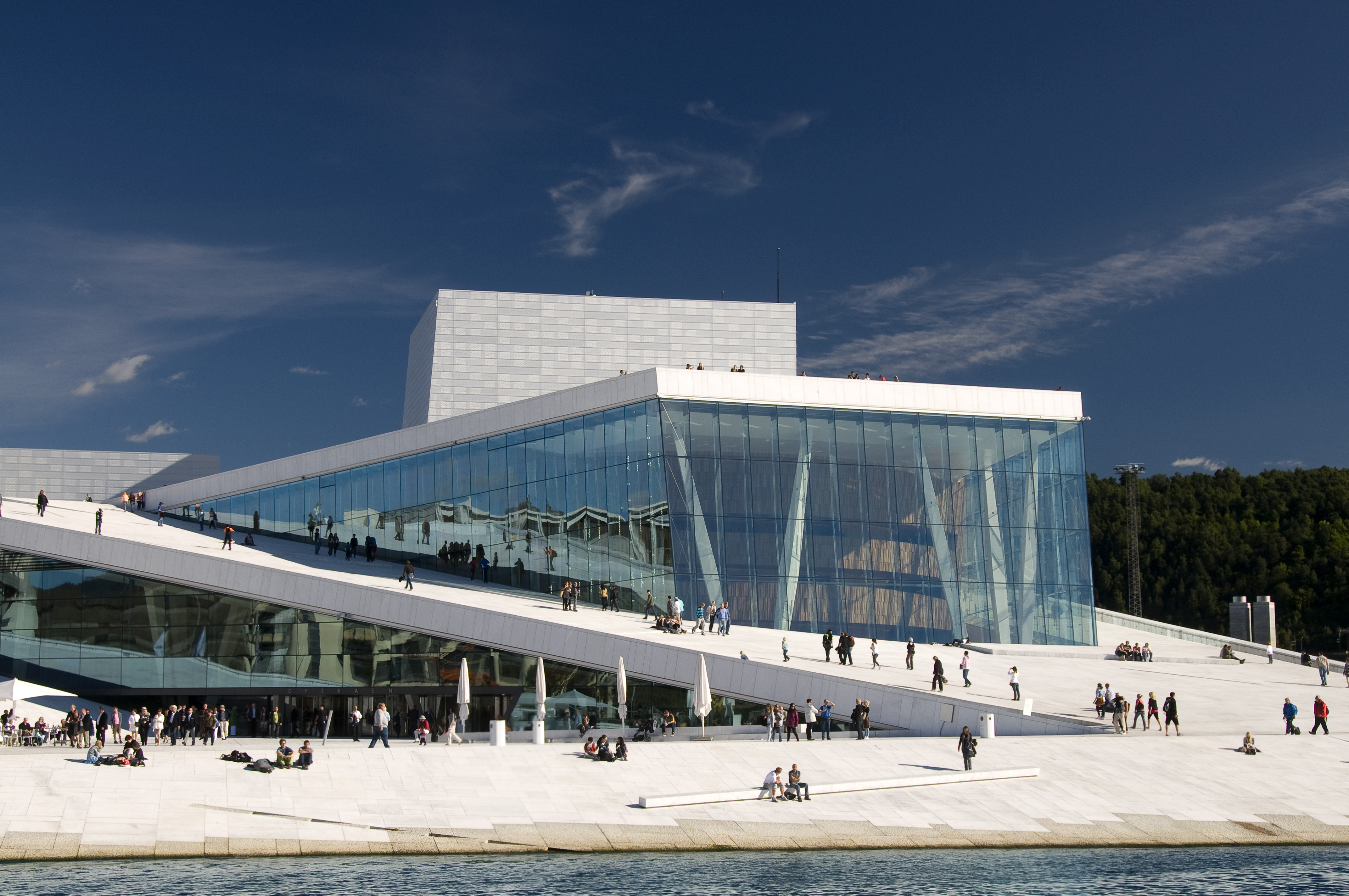 The nature of absorption

For practical rooms, the absorption materials are parts of the decoration; furniture, carpets and curtains. These are all simple porous absorbers. By restricting air particle movements, the sound energy is converted into heat through the frictional forces.

Note that contrary to popular belief absorbers put directly on the wall are not as effective as those placed a bit apart from the wall.

The reason why is that since the absorption is due to particle movement restrictions, the most effective place to put an absorber must be at the point where the particle velocity is at its maximum. It can be shown that this takes place a quarter of a wavelength from the boundary (assuming that the angle of incidence is perpendicular to the wall). This means that an absorber’s ability to absorb will be frequency dependent qua its position. This property comes in addition to any frequency dependence of the material used in the absorber.

Consequently, a carpet lying on the floor will absorb better at high frequencies than at low frequencies. This follows from the fact that as the frequency is increased the wavelength becomes smaller. The quarter wavelengths at high frequencies become comparable with the thickness of the carpet and the absorption increases.

If the room is equipped with different absorbers absorbing different frequencies to different extents you may “tune” the room to a certain sound balance by adjusting the amount of the different type of absorbers.

Typically, rooms can in this way be more or less optimised to their uses such as for romantic orchestra music, baroque music, pop-music or speech.

The reverberation time must match the use of the room

Sometimes we want to measure the acoustical properties of a material in a way that makes it independent of the room in which the measurement was made. We will then need a room where the reverberation time is as close to zero as we can get. Such rooms are called anechoic rooms. If you have ever been into such a room you may have noted that the room’s boundaries (walls, ceiling and floor) are completely covered with thick, conical absorbers.

The absorbers are made thick to be able to absorb over a wide range of frequencies. Otherwise, the absorption would be too frequency-dependent (cf. the aforementioned quarter wavelength requirement). The conical shape is there to prevent reflections.

Practical rooms cannot have too thick absorbers. Hence the absorption is bound to be frequency dependent. Typically, the reverberation time will be longer at lower frequencies due to the less effective absorption at these frequencies.

It is very important to design a room with an absorption matching the use of the room. A reverberation time too long makes speech intelligibility difficult. Anyone who visited any of the Western World cathedrals will subscribe to that.

However, music will benefit from a certain amount of reverberation. Otherwise it will sound thin and staccato. How much reverberation depends very much on the type of music.

Gregorian chants, for example, should have quite a lot, while symphonic music must not have too much as it otherwise tends to become cacophonous and not at in line with the composer’s intentions.

Although the reverberation time must match the use of the room, this criterion alone is not enough to create what is often referred to as “good acoustics”.

However, the two depart when it comes to such things as sound distribution. This is purely room acoustics. A simple measurement of the reverberation time is not sufficient to determine if the acoustics conditions are adequate for the intended use of the room.

Sound distribution applies to large rooms where there may be significant differences in the sound quality from the room.

The simplest way of looking into sound distribution is by putting up a sound source in the position to be used by the musicians or the speakers and then measure the sound pressure levels at various positions about the room. Your measurements may, or may not include frequency analysis.

More sophisticated analysis will include time-domain measurements in order to look for echoes and how the sound is distributed both as a function of time & frequency and as a function of position. The aim is to investigate when and from which direction the audience receive the sound. There is an ISO standard on this, viz. the ISO 3382.

In building acoustics where we concentrate on the noise level due to what goes on in adjacent rooms (or outside), an important parameter is the sound insulation.

Values in building acoustics should be normalised and objective, i.e. independent of the current conditions (amount of absorption) of the room. Primarily we want to characterise a wall’s ability to insulate rather than the current sound level in the receiving room. This is very much because most countries have regulations on how good the insulation at least should be.

We are here talking about the source room – which is where the noise originates – and the receiving room – where we measure the amount of noise coming through the wall.

By correcting the measured level difference in a certain way, we compensate for the effect that the reverberation time has on the sound level in the receiving room.

Note that many buildings have homogenous structures of low loss factors, typically solid concrete walls. In such constructions sound energy is transmitted with very little attenuation. This calls for impact sound insulation measurements in addition to the airborne sound insulation.